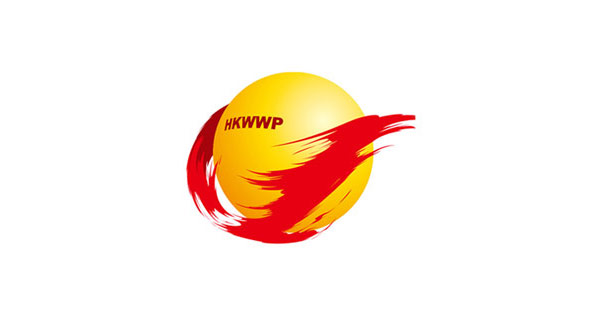 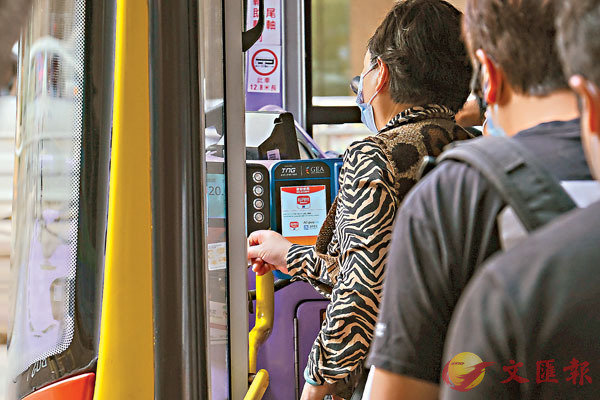 Bus fare raise is untimely and should be shelved

【譯文】The latest unemployment rate in Hong Kong rose to a 17-year high of 7.2 per cent, yet at the same time, the Executive Council has just approved all four bus fare increase applications that would become effective starting from next month. Ranging from 8.5 to 12 per cent, this would be the steepest price hike yet since the fare adjustment mechanism for franchised buses was introduced back in 2006. Buses play a crucial role in Hong Kong's public transport system, and are a very important means of transport to the grassroots. As the unemployment rate is sky high and Hong Kong's economy is still battered by the Covid-19 pandemic, this is probably the worst moment to increase bus fares. It does not matter if it is a bus company or the government that one is running, the first priority for decision-makers in such difficult times should be shouldering their social responsibility and taking care of the grassroots. It is hoped that the government would take into account the socio-economic reality at present, and discuss with the bus companies the possibility of suspending the fare raise. Otherwise, it would give a perception that the government is leaning towards big enterprises and ignoring the suffering of the grassroots people.

At a time when the economic outlook is gloomy, the public could hardly find it acceptable for the government to approve multiple bus fare raises. With the new 8.5 to 12 per cent price hike, a grassroots worker who lives in Lantau Island will have to pay an extra fare per trip, which is HK$200-300 more over a month.

While the government also extended its public transport fare subsidy scheme for six months till 31 December 2021 and increased the subsidies cap by HK$100 to HK$500 per month, it only covers one-third of monthly public transport expenses that are over HK$200. This means despite the government's subsidies, the public's transportation costs will still increase.

The bus companies have reportedly filed their applications in 2018-2019 already. However, due to the deteriorating economic environment of Hong Kong, the government has been focusing on new subsidy programs such as the two tranches of the employment support scheme, and the fare spike proposals have been shelved ever since. As the employment support scheme has ended in late 2020, the government has now decided to approve the bus fare raises in consideration of factors such as falling passenger numbers and rising operating costs. The authorities also pointed out that the bus companies are still going to be in the red even after the fare hike.

At first glance, these seem to be fair reasons to back the bus companies' price hikes. But in reality, the situation is looking dire for both the economy and the job market, all the other sectors and their workers are facing the same troubles. Moreover, many grassroots workers can only live in remote areas with cheaper rents, and buses are their primary means of transportation. Increasing fares sharply due to "operating difficulties" would only give the impression of selfishness and indifference to the general public.

Currently, the fare adjustment mechanism for buses mainly takes into account changes in the nominal wage index of the transportation sector, the composite consumer price index, as well as increase in productivity. The society has long urged that the government must consider the affordability of the public when considering fare increase applications.

The steep fare hike at this time reflects the disconnection between the bus fare adjustment mechanism and both the socio-economic reality and the employment situation.

The unemployment rate and underemployment rate in Hong Kong have continued to rise following the cessation of the employment support scheme in late 2020. Even people who kept their jobs are now facing wage cuts or wage freezes.

The public could hardly find it acceptable that the government has given green light for fare hikes, but has still not yet responded to their cry for temporary unemployment assistance. It is hoped that the government will care for the interests of the grassroots more and postpone the increase in bus fares.●Jeffrey Tse